About the NEW ESMA Regulations

ESMA (European Securities and Markets Authority) has just recently introduced new leverage restrictions for retail clients trading CFD’s with brokerages that are regulated within the European Union - including the United Kingdom (FCA regulation). The official release can be viewed here. ESMA’s intervention is restricted to a 3 month period by MiFIR (Markets in Financial Instruments Directive), after which it will have to be renewed on an ongoing basis.

What are the new leverage limits that will be imposed on newly opened positions?

Who do the new ESMA restrictions apply to?

The new restrictions apply to any retail client (whether an EU resident or not) who trades Forex or other CFD products with a brokerage that is regulated within the EU or UK. The restrictions do not apply to professional traders and a number of affected brokerages are actively informing clients on the requirements to be considered to be a professional trader, which would allow them to trade at the pre-restriction leverage levels. Becoming a professional trader does however have some drawbacks (or disadvantages), which are discussed below.

How does one qualify to become a “Professional” trader?

In order to qualify as a professional trader, one needs to qualify for at least 2/3 of the ESMA established criteria:

Are there drawback’s associated with becoming a Professional trader instead of a Retail trader?

Can EU and UK residents trade with non-regulated brokers without any restrictions?

Yes. EU and UK residents are not prohibited from trading with brokers who are not regulated within the EU or UK. So, for example, EU residents can open accounts with non ESMA regulated brokers and trade without the ESMA leverage restrictions. Note: as you might be aware, some brokerages are regulated in a number of countries for example ThinkMarkets is regulated both by the FCA (United Kingdom) and also by ASIC (Australia). In cases such as these, the brokerages will tend to require that EU clients be subjected to the ESMA regulations, while non-EU clients can fall under the ASIC regulation. However brokerages, such as ICMarkets who are only registered with ASIC, or other broker who have multiple regulators which do not fall under ESMA’s jurisdiction, will still be able to offer EU clients trading conditions free of the new ESMA regulations.

Were there any other restrictions that ESMA introduced, other than on leverage rates?

These new, fairly draconian, restrictions are aimed at protecting retail traders of CFD products within the EU but may turn out to have quite the opposite effect and will likely see EU and UK retail traders simply opening trading accounts in with brokers that are not regulated within the EU and may offer less protection – outside of ESMA’s sphere of influence. As Always, it is highly recommended that you carefully consider your options …

Which countries are affected by the new ESMA regulations?

All EEA (European Economic Area) countries - 28 of them in total, plus Iceland, Liechtenstein and Norway who have a special arrangement with the EU which allows them to be part of the single market but not official members - are subject to ESMA regulation.

Table of countries bound by ESMA regulations, including their relevant Financial Regulatory Authorities 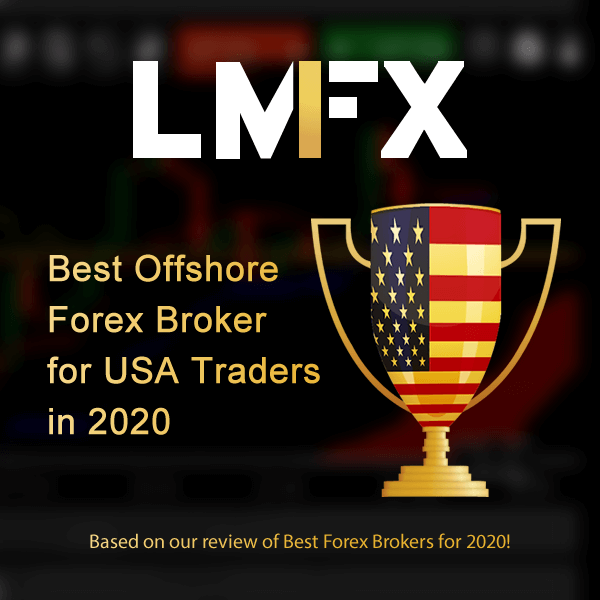